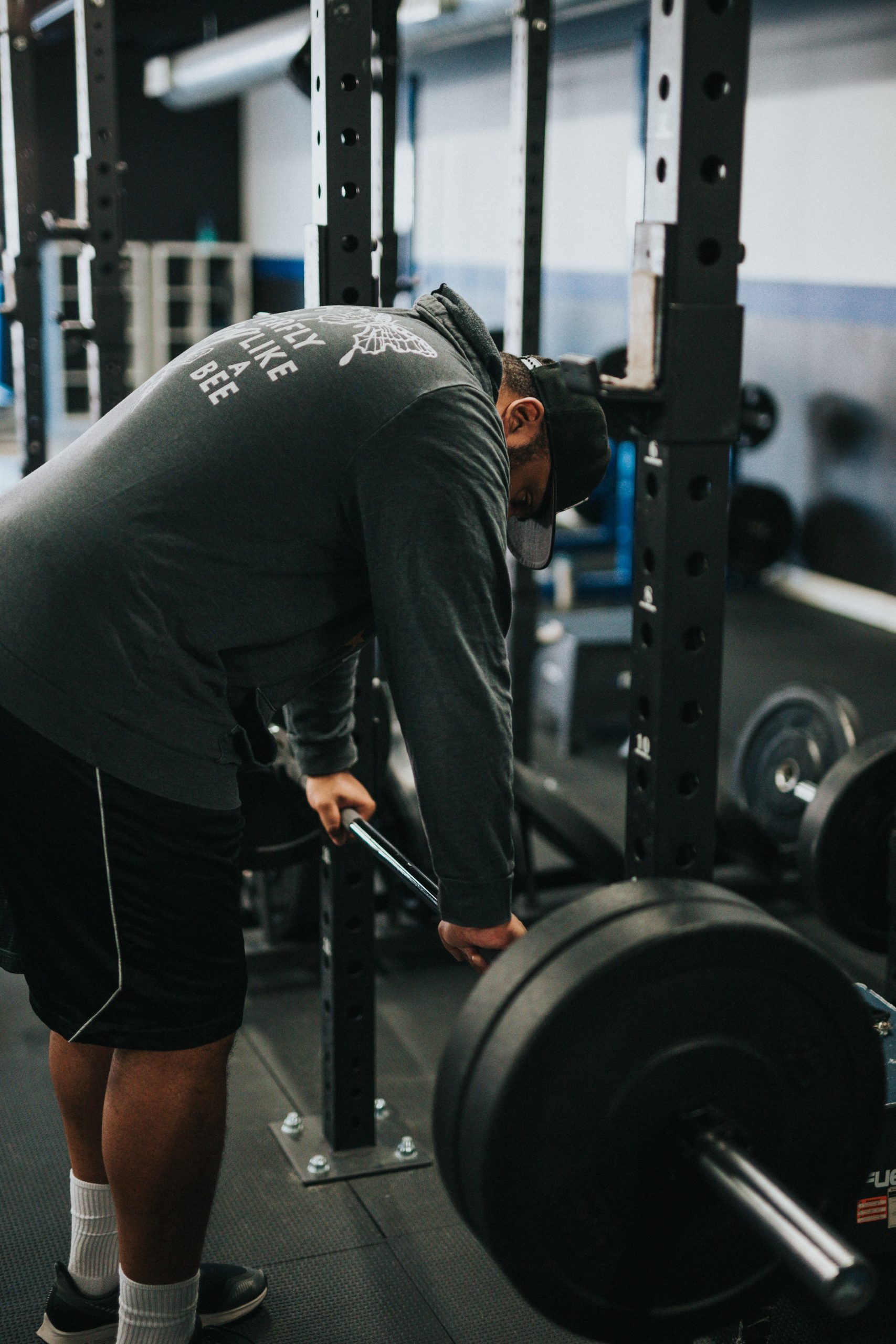 The pain that unites us!

It was Edmund Burke who said that, “the only thing necessary for the triumph of evil is for good men to do nothing”. I agree with him! Evil is first insidious! Then it appears tentative & apologetic! Afterwards, aided & abetted by corrupt men, it gets emboldened because of the apathy of good men! Soon, it is ubiquitous! By this time, we are no longer dealing with a crisis, but a catastrophe!
In Genesis, the first book of the bible, the devil appears in Eden as a serpent. He came cunning & non threatening! Then Adam’s good family came in cohort with him. All men were counted under their sin. The serpent maintained his filthy run & kept growing. And in Revelation, the last book of the bible, we see the same devil transformed; it wasn’t a snake anymore, but a hydra-headed dragon!
The Nigeria Situation
Anyone living in Nigeria today, knows that the nation is dangerously adrift & very insecure. You can almost feel the dark cloud over the people. There is a sense of futility & hopelessness in the land! Nigeria is about terminally sick! Poverty is pervasive. Corruption is at its peak. Oppression has become the norm. Every governmental institution is being bastardised by incompetence. The inter-tribal rapprochement encoded in our federal character principles are being destroyed by nepotism!
And then, the killings! Muslims & Christians. Northerners & southerners. Every state & every community. For religion. For cattle grazing lands. For money. For oil. For ethnic domination. For political advantage. For just about anything! Nigeria has become a killing field! It is terrible! The serpent is continually mutating & appears to have become a dragon! We have moved from crisis to catastrophe! It seems like we are watching the death throes of a once great nation!
We are in this together!
Yet, there are many good men here! There are people from every tribe & religion who still recognise our common humanity. Religious faith & tribal allegiance doesn’t necessarily make people blood thirsty! The majority of Nigerians are going through the same experience of suffering & are daily praying for relief! At least we are united in that!

Sure, we are in a dark & narrow ditch! It is time to individually stop digging! Let’s stop dishing out more hatred towards each other! Let’s awaken our consciences to right & wrong! Let’s stop taking sides with any type of wickedness, even if done by someone from ‘our place’! But also, let us embrace organised vigilance! We must be alert to evil & should boldly fight back when it comes around!
“The world is a dangerous place. Not because of the people who are evil; but because of the people who don’t do anything about it” – Albert Einstein

Is any leader still out there?
Again, most of us agree that, it is both inhuman & inhumane for our government to be explaining away the catastrophe in the land! I believe there are still many decent people in our government! Not all politicians are without conscience! And it behoves every person of honour to show, at this dire time, that he/she  is not complicit with this evil plaguing our land!
So, who within the corridors of power will stand up & speak up? Who among our leaders – especially those from the regions where this evil is becoming rife – will stick out their necks & demand more accountability from our present rulers? Are we quiet for fear of retribution? Is it the case of resignation? Is it about protecting our little positions of privilege? It is time to individually & collectively speak truth to power!
The Esther Question
When destruction was looming over thousands in Shushan & Esther the queen was seemingly out of touch with reality, Mordecai confronted her;
“If you don’t speak up now, we will somehow get help, but you and your family will be killed. It could be that you were made queen for a time like this!” – Esth 4:14 (CEV)
Yes, Dear Leader; It is time to speak up! You were positioned in that office for such a time as this! And the signs are everywhere that if the leaders do not quickly take the lead, very soon, the followers will overtake the leaders! The nation is at a breaking point! This pain cannot continue!

May God give you personal peace! May his cover of grace & blessing be over you! May his goodness overshadow our nation! May his mercy rescue us from evil! The gates of hell will not prevail! This darkness shall pass in Jesus Christ name!

Only my matter, matters! 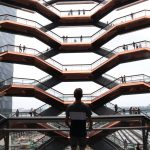