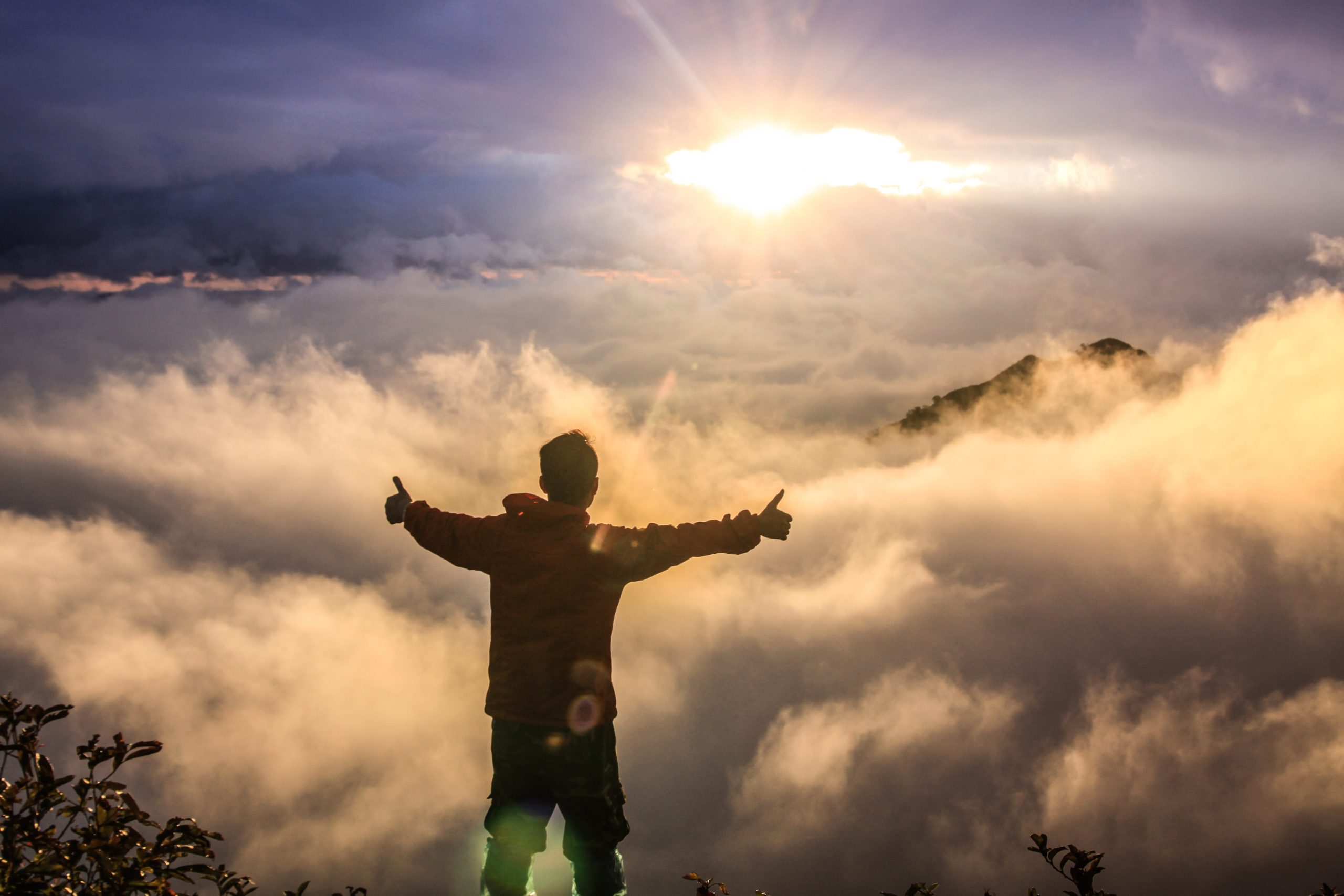 They told us that when the lizard survived a fall from the “iroko” tree, but got no ovation from other animals, it decided to applaud itself by shaking its head, up & down! And the truth is that, it is natural for most people to applaud the climbing of the tree, while only very few regard surviving a terrible fall as a victory! Sometimes, a survivor with broken arms, must choose to applaud self, even if by shaking the head! No one knows it like the one whose nose is in it!
In July 1993, 37years old Donald Wynam was cutting a tree in a remote area, when it fell & trapped his left leg. After screaming for help for close to an hour with no one hearing him, he decided to make a tourniquet & amputate the limb with the 7inch blade of his pocket knife. He then crawled 40yards up a hill to his bulldozer, drove the bulldozer several hundred yards to his pickup, and drove his pickup about a mile to a farm owned by John Huber, to get help. By the time he arrived at Punxsutawney Area Hospital, about 10 miles away, everyone knew it was a miracle that he made it!
Put it in the right category!
Donald Wynam may not have won the World Cup, but he sure did win an intense fight! It was bloody, personal, out of the public view & carried no booty, but it was nonetheless a life win! There are times when the victory is survival! Nothing to celebrate? Just celebrate life! Sometimes, just to live through something, is to live! Daily life can be a greater fight than any 12 rounds of a combined WBO, WBA, IBF & WBC heavyweight championship! Yes, there’s something to show for it: you!

Often, survivors don’t feel like victors! There’s a lot of second guessing! A lot of what if’s! Many even blame themselves for the predicament they entered into! Some call it ‘karma’! No! Life happens! Bad things still happen to good people! Even faith in God may not prevent some challenges, but it will definitely bring one through it! And when we survive it, we need to categorize it as victory!
That painful victory!

And this corona challenge!

A lot has been disrupted & even devastated by the coronavirus intrusion into our 2020! For some, the challenges seem more pronounced because of their sector of operation. It may be ok to admit that it’s been challenging, but not ok to count this season as a loss! Deadlines has been missed! Income & outcome expectations have had to be adjusted! Reserves have been eaten into! And for some, the return will mean a restart! But then, we have pretty much come thru it! We will still come through it’s effects!
How all things will work out, I really don’t know! How it all factors into Gods eternal program, is still something I am trying to discern! But this is what I know: It will end in testimonies!
“And we know that God causes everything to work together for the good of those who love God and are called according to His purpose for them.”  – Rom 8:28 (NLT)
This week will open to you it’s good treasures! You will see hope & help in every place! God will give you rest from troubles & compensate you for lost years! You will go from glory to glory in Jesus Christ name!
Much Love
George IzunwaLead Pastor

The pain that unites us! 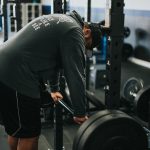 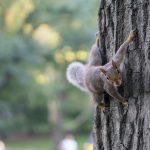