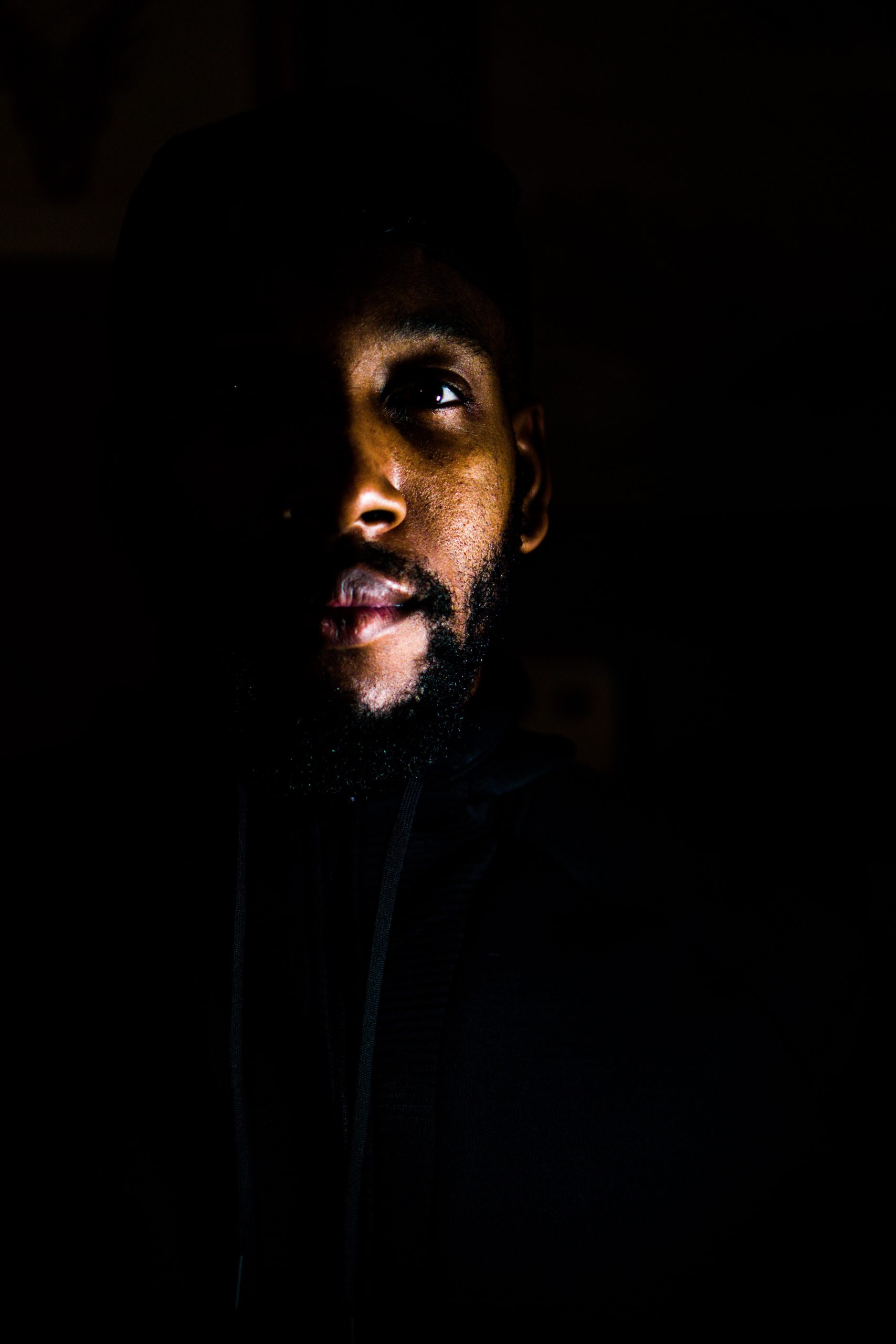 It’s in the face!

Every poker player knows that one tiny flinch or flustered look may be all you need to mess up your game! Even a little sweat on the brow can reveal tension! No expression is imperceptible to your opponent! A small wink may steal a win! It’s all in the face! To stay in the game, you must keep a dispassionate expression & play with steady hands!
Your face can reveal what’s going on in your mind! No, am not marketing physiognomy (the ancient eastern of judging a character & trying to peer into his/her future by reading the face). Naaah! Am not into that “deep stuff”! All I am saying is that many times, the battles of life are lost in the arena of mental toughness! And it’s all written in the face!
Cry babies don’t win! People with fearful expressions always lose! People whose life’s loads are uploaded to their countenance, become unwitting victims of relationship social distancing, aka rejection! Bullies are emboldened when terror is recorded on the faces of their targets! The only people that make the devil tremble are those who refuse to cower in the face of his aggression!
Courage is the key to the win! Especially, when the battle seems to be against you! And courage is not the absence of fear; it is the refusal to allow the fear inside, pop out of your eyes or speak out of your lips! Courage is the ability to bear tension without tensing up! It is the grace to keep calm, cool & collected in the midst of life’s storms! How courageous are you?
Courage, in the words of Winston Churchill, is the ability to go from failure to failure without losing enthusiasm! Courage is refusing to back down because of noisy negatives! Courage is keeping a solid face when everything else is becoming liquid & gaseous! Courage is speaking “up” when the urge to speak “down” is overwhelming! Courage is entering into the fight, knowing it may not end well & yet deciding to give it all!
Israel faced a time like that in the days of David! Ammon had come against Israel, in league with the Syrians, Mesopotamia & other nations! It wasn’t looking like a good day to live & will sure be a bad day to die! But then Commander Joab still had to show leadership. Hear him;
“Be of good courage, and let us behave ourselves valiantly for our people, and for the cities of our God: and let the LORD do that which is good in his sight.“  – 1 Chron 19:13
I like this guy! Let’s enter with courage! Let’s act as if we are not afraid! Let’s behave like valiant men even if we feel like “pissing” our pants! Let’s go in there with a poker face & let God do whatever seems right in his sight! Guess what? God came through for him & his people!
Pastor, courage! CEO, courage! Husband, courage! Doctor, courage! Hustler, courage! put on courage! 2020 will not be a wasted year! We will come through it & God will come through for us!
And the first act of courage for you right now is SMILE!
I see God come through for you! I see you come through this challenging season better & greater! I see resources from unlikely sources come to you! I see unusual opportunities open up to you! It will end in testimonies for you in Jesus Christ name!

The light from within 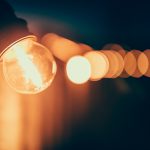