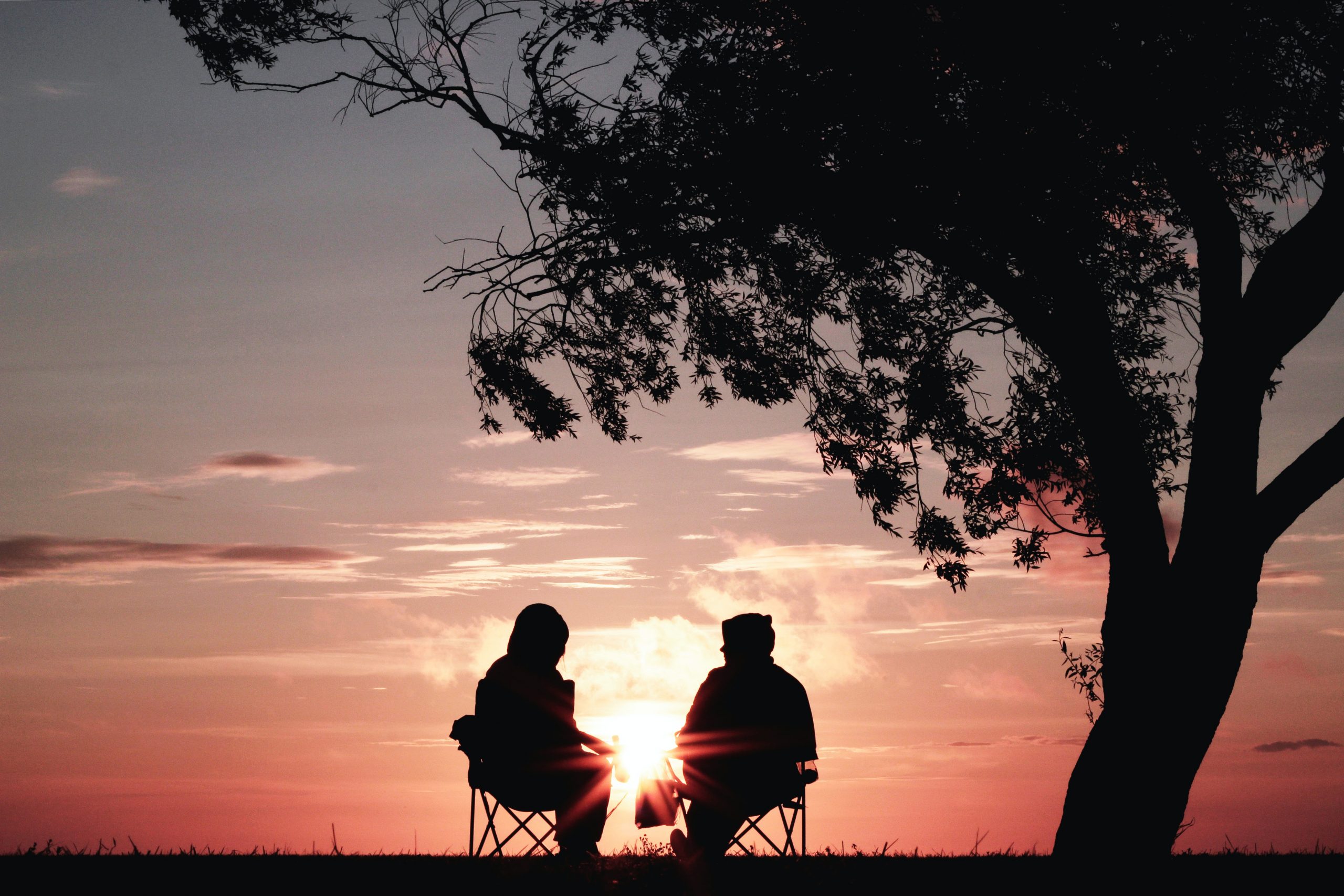 The need to go first.

Maybe you’ve been there! Bladder screaming silently! Feet tapping impulsively! You want to let go, but you can’t afford not to hold on. The queue is long & everyone wants to go first. Naaah! Am not describing the school restroom; your young bladder was still in top shape then. Think stadium or church restroom & that after baby number 2 or drink number 3! The need to go first can be an emergency!
And then, there was the time when the thought of going first almost put you in panic mode! At the embassy queue! At the interview! ‘That time’ when the ‘MC’ at the impromptu launching turned in your direction! You wished someone would go first to set or gauge the atmosphere for you!
Hmmm…. Unless you’re nuts or a nut is loose in your brain – there will always be some apprehension about flying dark into the unknown! But then, there are times when – feel like it or not – you’ve got to brace up & go first;
“And the children of Israel arose, and went up to the house of God, and asked counsel of God, and said, Which of us shall go up first to the battle against the children of Benjamin? And the LORD said, Judah shall go up first.” – Judges 20:18
When do you go first – especially in a crisis resolution issue?
-i- when the scriptures commands it!

-ii- when your personal peace demands it!
-iii- when it is a doorway to your next level!
-iv- when it models conduct to associates!
-v- when it will open the door to grace & truth!
-vi- when it manifests reverence to leadership!
-vii- when the other party doesn’t see what you see!
-viii- when the Holy Spirit quietly prompts you to!
A friend once said to me, “Pastor, it appears Mr A is not happy with you!” My response was, “No, that can’t be true, we have had no issues that I am aware of!” Then he insisted on his view & gave an instance that appeared to buttress his perspective! I said to him, “My dear, Mr A is so full of the word, he will reflexly know what to do if he feels like you are alleging! He simply replied, “Man of God, knowing the word & living the word are not the same!”
Now, he thought he was speaking about Mr A. But within me, the Spirit of God said, “Now that you’re aware of this, what should be your own right response?” Well, I tried to argue myself out of it. “Lord, even the man reporting this is not sure of his allegations. The ’wrong body language’ & one careless statement doesn’t establish malice. It’s best to let sleeping dogs lie!” The Lord didn’t argue. He knows that I know better than my ‘safe’ argument! I had to go first!
Would you go first? It takes humility! It takes obedience! It takes trust in God! It takes seeing the true spiritual impact of strife! It takes the willingness to damn ego & others to take advantage of you! It takes raising your desire for peace higher than your desire to prevail! It takes a godly decision!
Yes…. sometimes, you need to GO FIRST!
I pray that the grace & rewards of a peacemaker take hold of your life, home, ministry, job etc today! uncommon favour! No crisis! No attacks! No evil report! Experience only upwards & takeover moves in Jesus Christ name!
Much Love

How to survive a VIP! 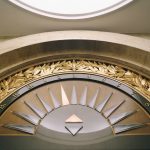 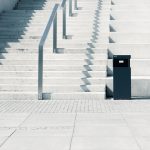